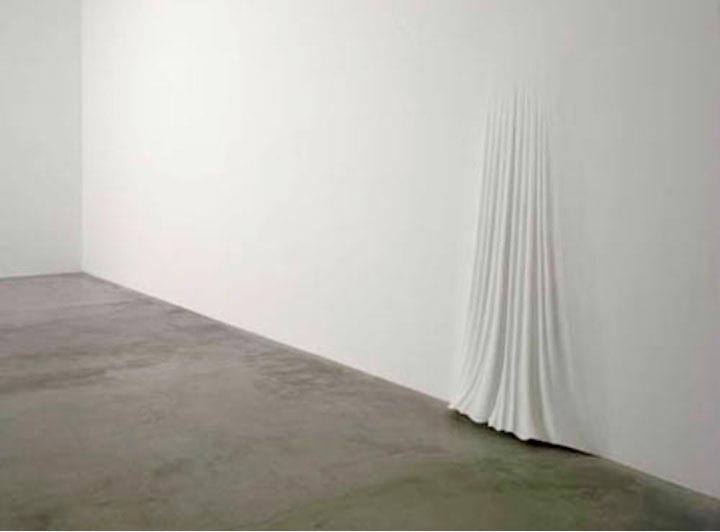 Organized by EnsadLab and ESPCI in Paris, on September 20th & 21th.

The conference “The Fold”, taking place at Paris, 20-21 September, 2016, aims to bring together two different disciplines: Mechanics and morphogenesis of (bio)-materials on the one hand and Philosophy on the other hand, in order to explore the interconnections and the possible influences that these two disciplines might have on each other while approaching the related subjects.

On the one hand, self-folding materials, such as leaves, seedpods and skin of drying peas – but also the brain, which has as a folded structure – are abundant in nature. Self-folding is usually caused by mechanical instabilities or growth processes, which impose conditions on the shape of the material. Folding therefore appears as a form of adaption to growth processes: during the process of morphogenesis, the surface must adapt both to changing environmental conditions as well as changing inner conditions.

On the other hand, several Philosophers (Derrida, Deleuze, Heidegger) take the fold as a paradigm for a continuing state of change, which opposes to be symbolized. If one considers the DNA as a metaphor for a code of four letters, then implementing this metaphor is an act of symbolization, by claiming that every aspect of the growth of the matter can be reduced to the interrelations between these symbols. Deleuze argues that matter cannot be reduced to a representation via a set of letters, as this would be a form of reductionism, ignoring the complexity of the folded, growing form. Against that conception, one might suggest that if matter is indeed inherently codified, than this code always has a variety of meanings: i.e. the code itself might be responsible for several operations, in several structural levels. Hence, the code itself, one might say, is “folded”: the code dynamically operates in several levels in the material itself. The metaphoric understanding of the folded code is reflected through the folded structure of the matter itself and vice versa.

Although it might seem that these two disciplines are quite apart from each other, we aim to show that both of them deal with the same object but with a different set of tools, with the hope that the mutual exchange of ideas would lead also to breakthroughs in both disciplines.

The Behaviour of Things